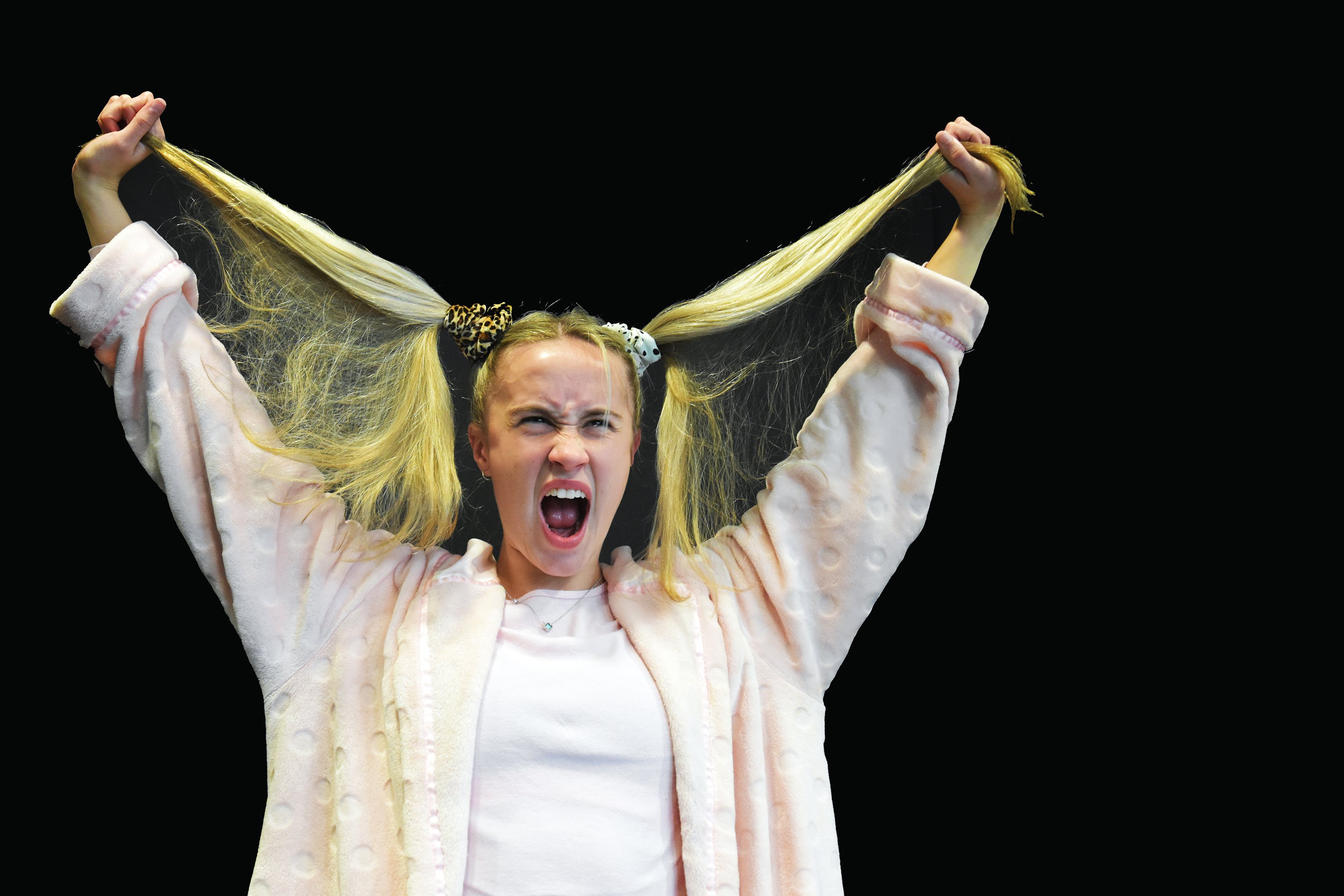 I chose the character, Cherry, for my monologue as I love characters that are larger than life and over-exaggerated.

When I saw the play Cosi, I was instantly drawn to this character and the humour she displayed throughout the play. The concept of my performance was I wanted it to feel like a stand-up comedy show, as the theme of love is explored through a variety of dramatic and humorous ideas and actions. 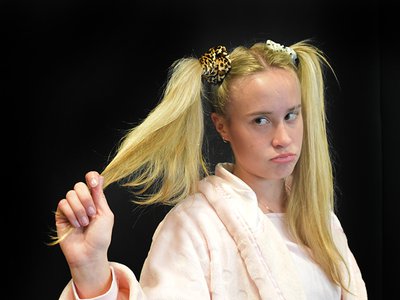 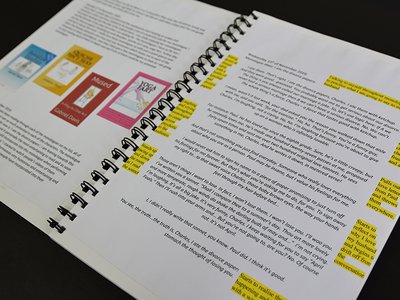 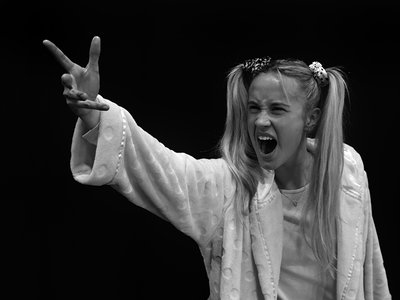 I had a wide range of character choices throughout the process of creating my character and monologue, such as having to concentrate on having a loud and obnoxious Australian accent and voice for my character, which I used to convey my character as a loud and uncaring person.

I also felt that my character should have exaggerated movements, which would display to the audience the big impact of Cherry and her massive presence. I had encountered a few problems as I was creating my character, such as discovering that each adjective I spoke needed a strong movement, however this became repetitive and did not add to the meaning of my performance. 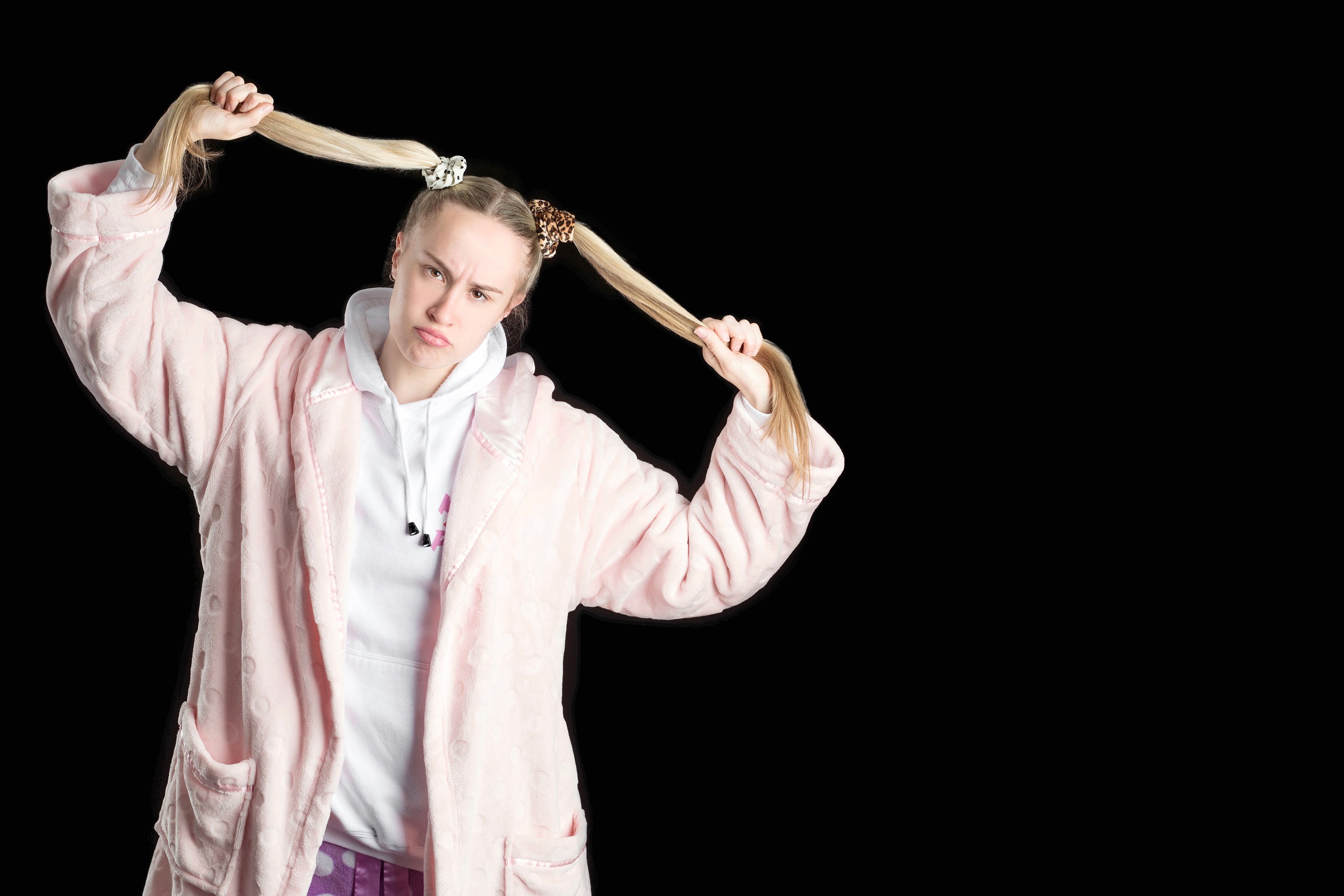 I overcame this challenge by incorporating different types of movements throughout my performance, to add interest and keep the audience entertained and not become bored. 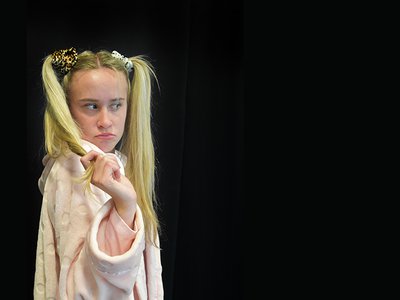 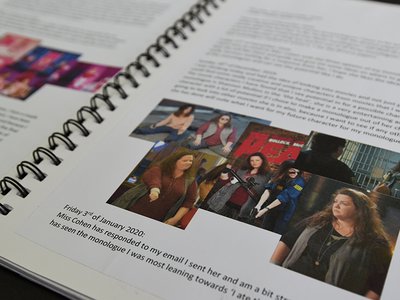 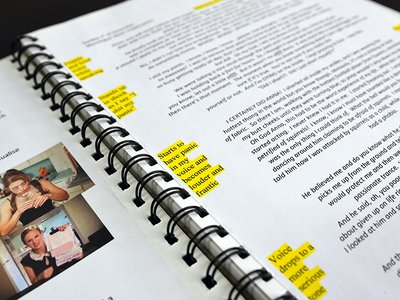 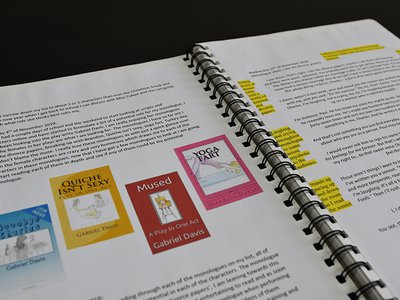 The inclusion of a banana as a prop brought challenges such as messiness, and I felt like it did not add anything to the performance. I decided that miming a banana would add to the comedy and character of Cherry.

My aim was that the audience laugh and have a theatrical experience through the character's exploration of love. 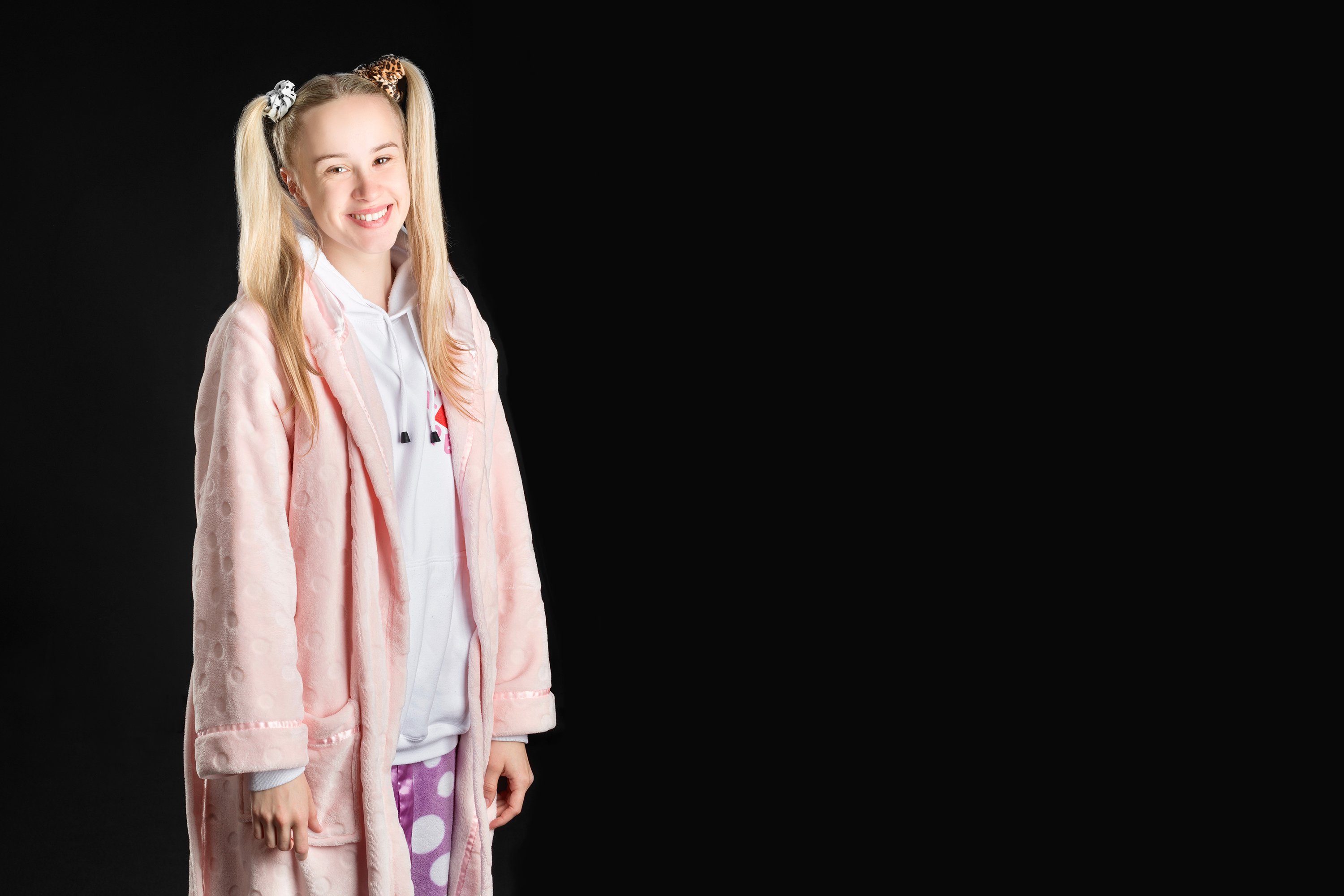 Discover Danebank for your daughter. Book a Virtual Visit.